iTranslate, the most popular translator tool on the App Store, now also on your Mac. iTranslate for Mac puts 90+ languages at your fingertips. It is designed as a status bar app that is always just one click or keystroke away to help you solve any translation problem. 90+ LANGUAGES With iTranslate you can translate words, phrases, and text in over 90 languages. VOICE OUTPUT Ever wanted to know what an Australian English female sounds like? With iTranslate you can select between lots of different dialects, choose a male or female voice, and even control the speech rate. DICTIONARIES Most translator apps give you only 1 result per translation. However, if you are translating words and phrases there are often different meanings, depending on the context. iTranslate gives you dictionaries for many languages so you can find the exact solution to your problem. ROMANIZATION Romanization lets you turn "你好" into "Nǐ hǎo", transforming non-Latin languages into Latin characters. Available for many languages including Chinese, Japanese, Korean, Greek, Hindi, Russian, and Thai. TYPE FASTER iTranslate is optimized for fast text input. Open the App with a customizable keystroke, get suggestions while you’re typing and quickly switch between languages. iTranslate is available for a wide range of platforms and devices. Visit our website to learn more about iTranslate: http://www.itranslate.com Please note: iTranslate requires an Internet connection. 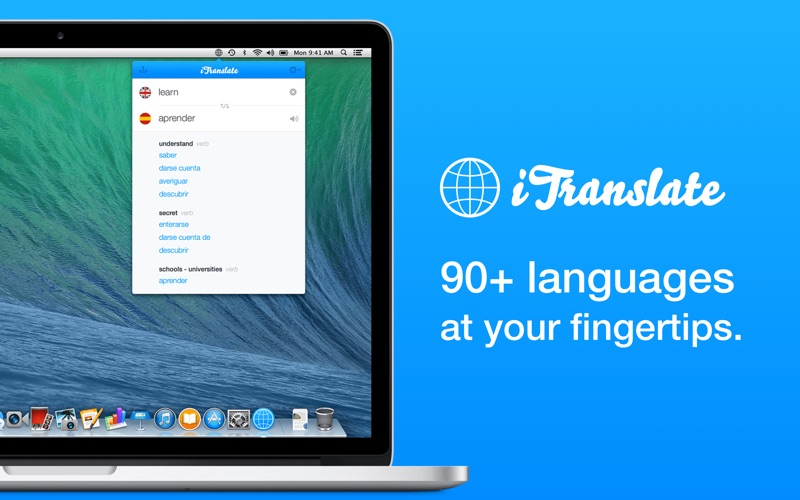 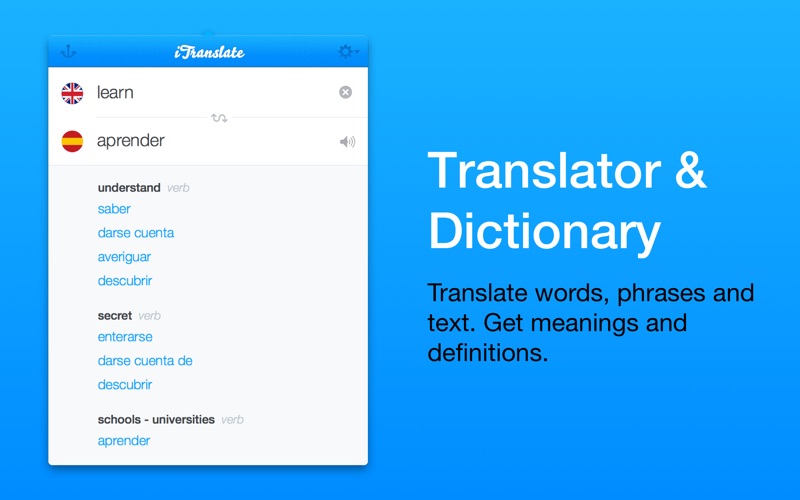 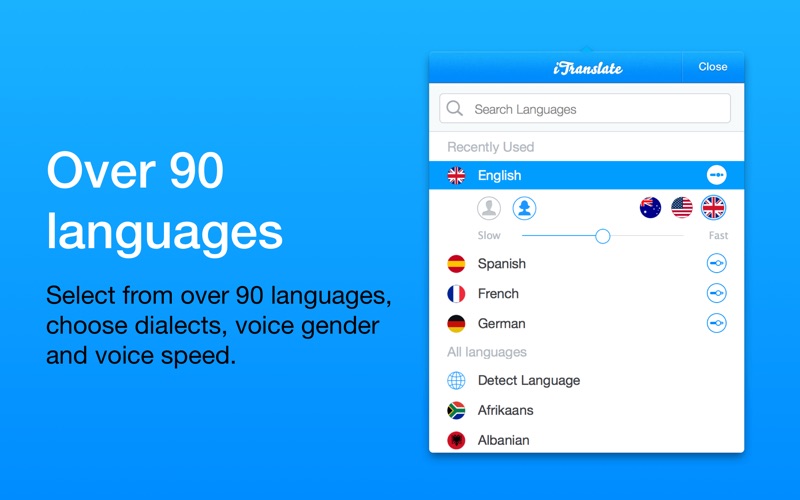 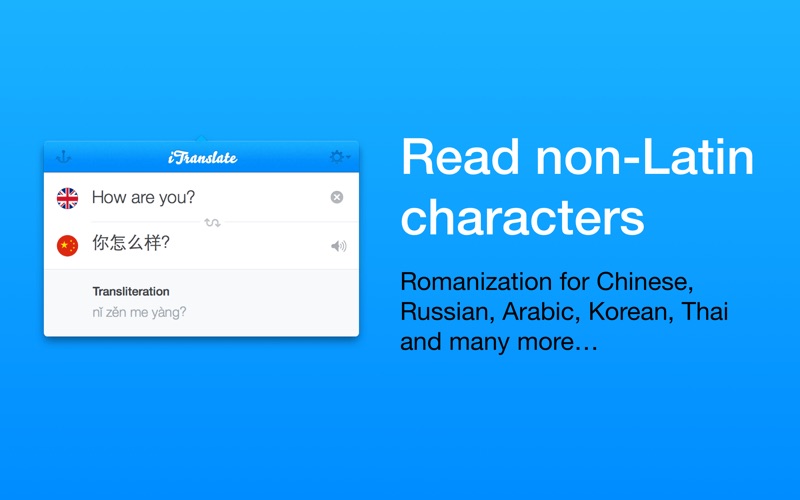 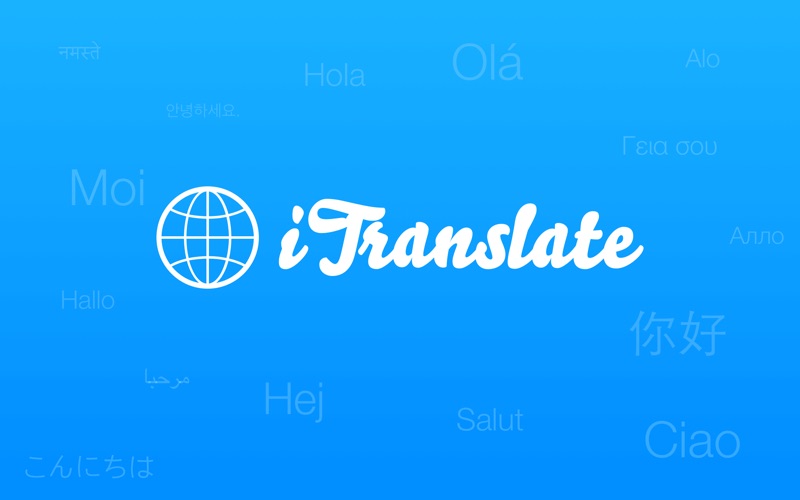