Shall we date?: Lost Island

Double Good News! Ichiro Sakaki’s main story and event story “Our Daily Life” are both available! ============================== A new story from the “Shall we date?" series “Shall we date?: Lost Island” is now available! A thrilling romance in an isolated island, where zombies are roaming! 1.Story introduction Somewhere in Japan… there is an island called Aoshima, which has a beautiful nature. You (a new researcher) come to the island to do energy research. However, a series of mysterious deaths has occurred since extra-hydrate, or XH, was found in the island. What’s going on in the island? What are other workers’ real identities? And their real purposes are…? Will you all be able to leave the island safely? 2.Characters Ryo Tsuzuki: When Ryo, the arrogant elite is sent to work as a guard to secure the lab in the island. Something is bound to happen because he loves to help others, especially those in trouble. Ren Nishimura: Ren is the best virus researcher. He prefers to spend the whole day in the lab with his viruses. While you're likely to get the impression he's approachable due to his polite demeanor. Ren is, in fact, the opposite and has quite a sharp tongue. Lionel Saito: Like Ryo, Lionel works as a lab guard on the island. The manly man is a little talkative, but he’s always there for you when you need him most. And he likes to cook. Ichiro Sakaki: As a deputy director of the lab, Ichiro may seem unreliable at times, but his caring nature has won him great respect from those around him. 3.FEATURES 1)The story starts with a scene where you, a rookie researcher, get involved in mysterious incidents that occur one after another in the isolated island in Japan. Will you be able to leave the island with your coworkers safely? A thrilling and mysterious love story awaits you! 2)Multiple endings are there for each character, and the ending can be changed depending on what you choose to act or react in the episodes. 3)Many fine illustrations of Japanese comic, anime, or manga arts! 4.FOLLOW US facebook.com/ShallWeDate.NTTSolmare (Don’t forget to LIKE us if you enjoy our game!) youtube.com/user/ShallWeDate 5.ABOUT US Thank you very much for your interests and downloads of our games! NTT Solmare is a game company especially focusing to bring Japanese visual novels and Otome games to the world! Lost Island is one of our game series, “Shall we date?”. We sincerely hope enjoying our games and give us feedback! 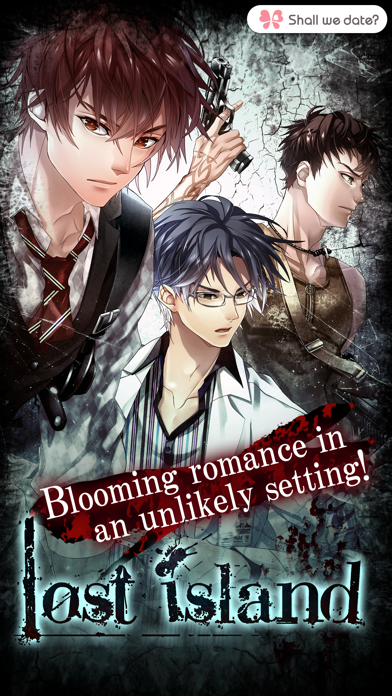 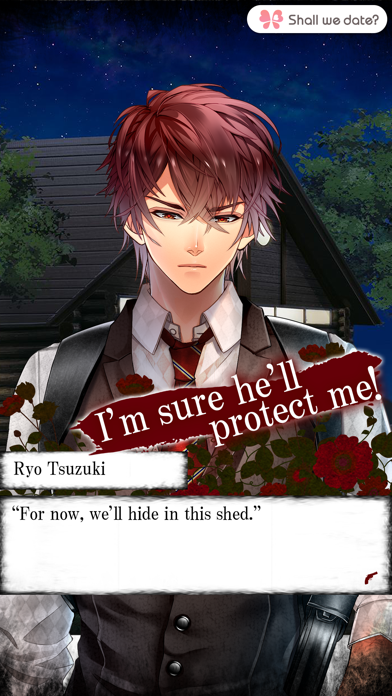 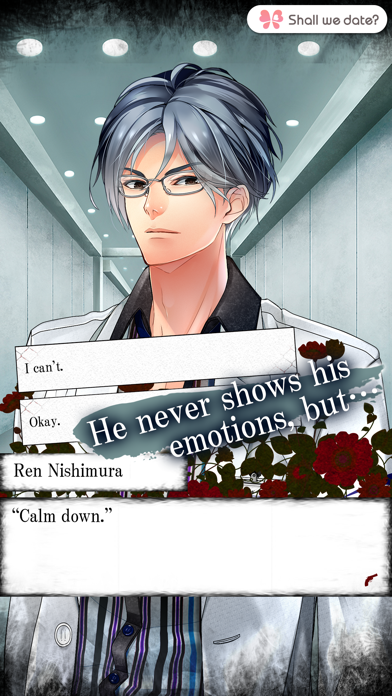 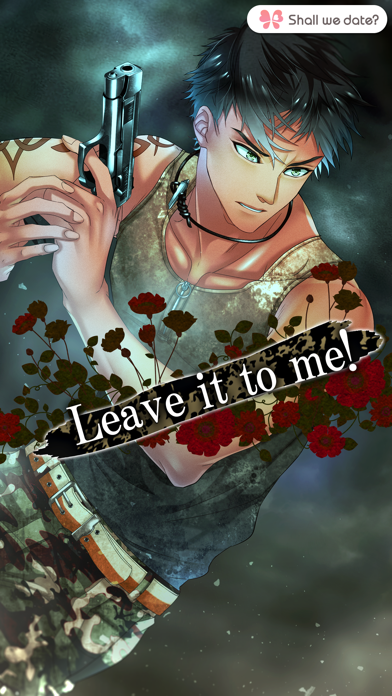