Shall we date?: Hero in Love

Introducing a new story from the “Shall we date?” series! “Shall we date?: Hero in Love” A romantic action fantasy game is now available! 1.Story introduction When you (a player) returned home there was no sign of your father. Then you heard the doorbell rang, it was an inspector from Metropolitan Police Department (MPD). He told you about your father’s secret―he was being in a mission related to national secrets; he had been abducted and you would be the next target. That revelation was a shock to you, but you decided to rescue your father with supernatural powers from MPD. You are going to be involved in a romance with a hero as well as a battle with an international crime syndicate. 2.Features 1)A romantic action fantasy with supernatural powers who have various abilities 2)Players decide their love of endings 3)Beautiful still graphics 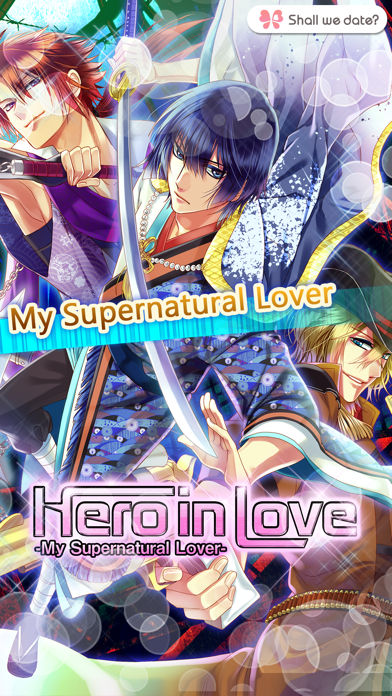 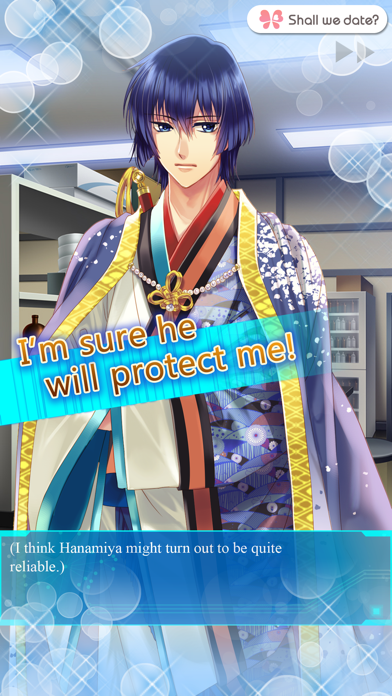 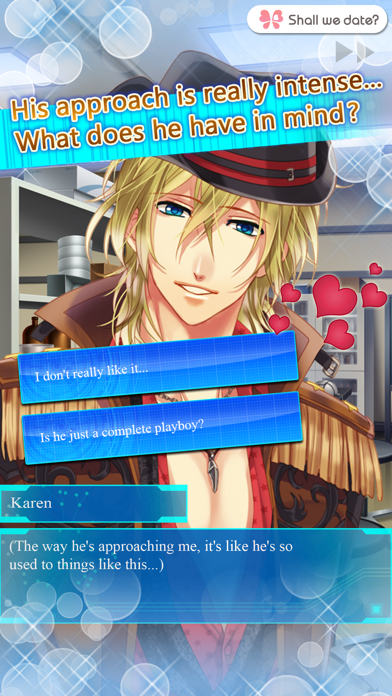 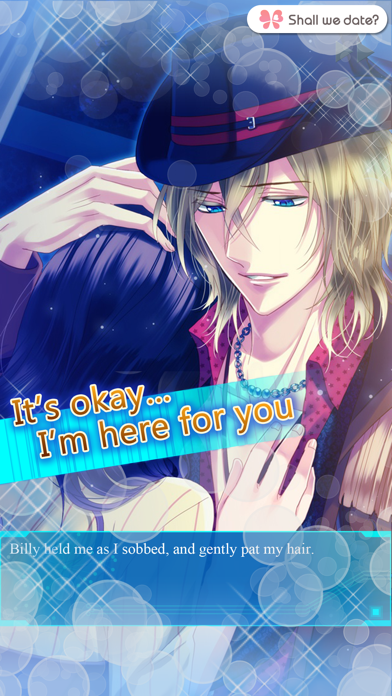