Our Method is to carry out the great commission given by Jesus Christ in Matthew 28:18-20. “And Jesus came and spake unto them, saying, All power is given unto me in heaven and in earth: Go ye therefore, and teach all nations, baptizing them in the name of the Father, and of the Son, and of the Holy Ghost: Teaching them to observe all things whatsoever I have commanded you: and, lo I am with you always even unto the end of the world. Amen.” Our Motive is to let the “Bright light in us shine in a dark world” Matthew 5:16 “Let your light so shine before men, that they may see your good works, and glorify your Father which is heaven.” Friendship Missionary Baptist Church ministries are formed to meet the needs of the whole man through a three-fold priority of the church which is to : EXALT THE SAVIOR with a well-balanced ministry of exciting praise and worship “...That in everything he might have supremacy” (Colossians 1:18) EQUIP THE SAINT through genuine Christian fellowship, and sound biblical teaching “To prepare God’s people for the works of service” (Ephesians 4:12) EVANGELIZE THE SINNER through outreach of the lost “You will be my witness... to the lost of the earth.” (Acts 1:8) OUR HISTORY The Friendship Missionary Baptist Church was organized in 1948 under the leadership of Reverend P. R. Dortch. In June 1948, we moved to our 10th Street location and Reverend E. L. McCann became our Pastor. During his tenure, a new building was erected. In June 1957, Reverend John W. Wright became our Pastor. Under his leadership, we were blessed with great growth both spiritually and numerically. We entered our 7214 10th Street building and many ministries were implemented. Pastor Wright served faithfully until October 1991 when he retired due to illness. Reverend John F. Payne, Sr. served as pastor from June of 1992 until October 2017. During Rev. Payne’s tenure, our membership grew to over 900 members, and there was the expansion of our deacon, trustee and ministerial ministries. Also, a new Child Development Center was opened in March 2007 and our new Family Life Center was completed in 2013. We are thankful for the accomplishments that God allowed our ministry under his leadership. In October 2017, a Pastor Search Committee was formed and headed by Deacon Earl Adams, chairman of the Deacon’s Ministry and a team of 12 dedicated members. In January 2019, Dr. Corey D. Brown was called to lead Friendship Missionary Baptist Church, his wife RaShawn Brown serve as our First Lady. During Brown’s tenure our membership has increased to over 100 new members. He also implemented a ministry called “A New Hope Ministry.” 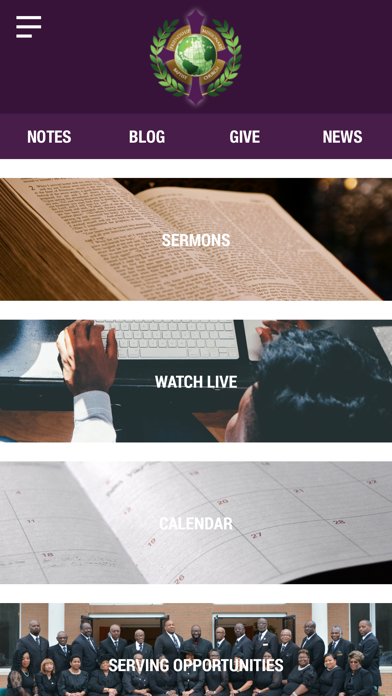 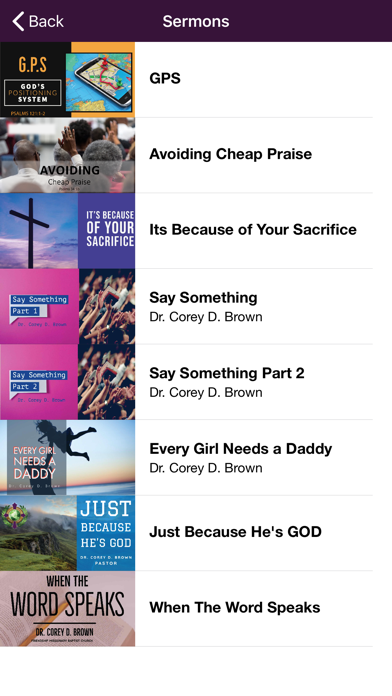 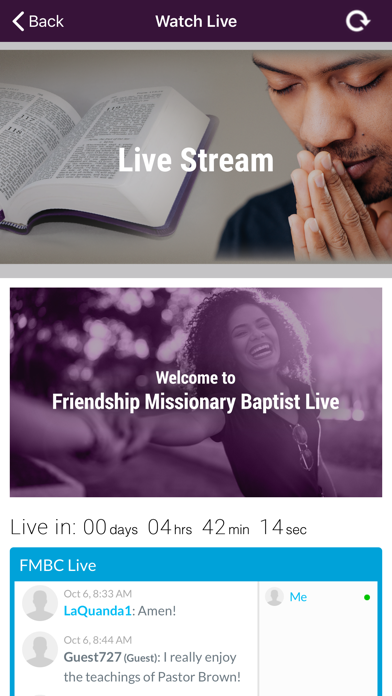 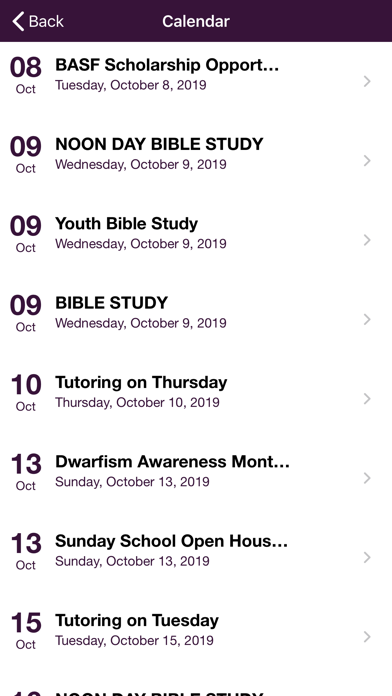