Luther began to translate the New Testament from Koine Greek into German in order to make it more accessible to all the people of the "Holy Roman Empire of the german bible (Luther Bibel) nation." He translated from the Greek text, using Erasmus' second edition (1519) of the Greek New Testament, known as the Textus Receptus. Luther did not translate directly from the Latin Vulgate translation, which is the Latin translation officially used by the Roman Catholic Church deutsche. Like Erasmus, Luther had learned Greek at the Latin schools led by the Brethren of the Common Life (Erasmus in Deventer, the Netherlands, and Luther in Magdeburg). These lay brothers added Greek as a new subject to their curriculum in the late 15th century. At that time Greek was seldom taught even at universities. 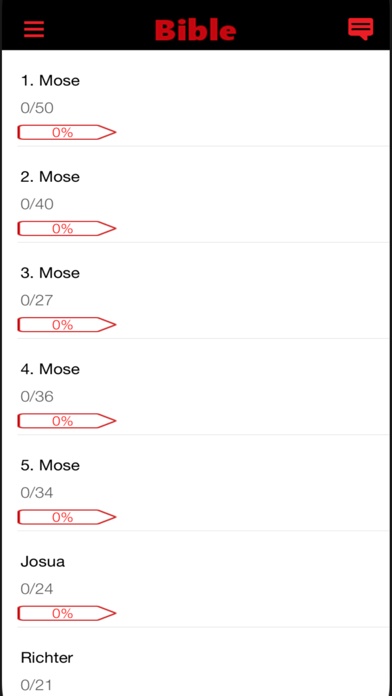 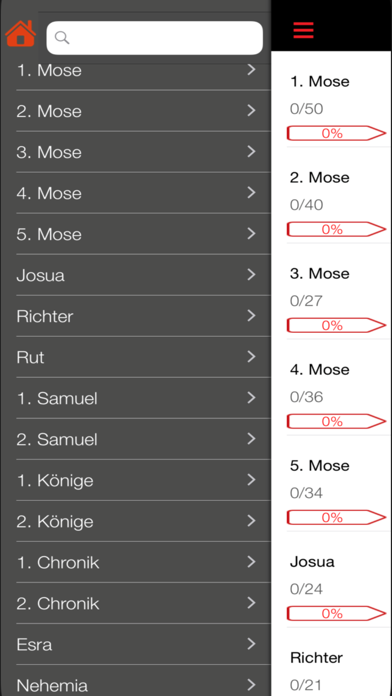 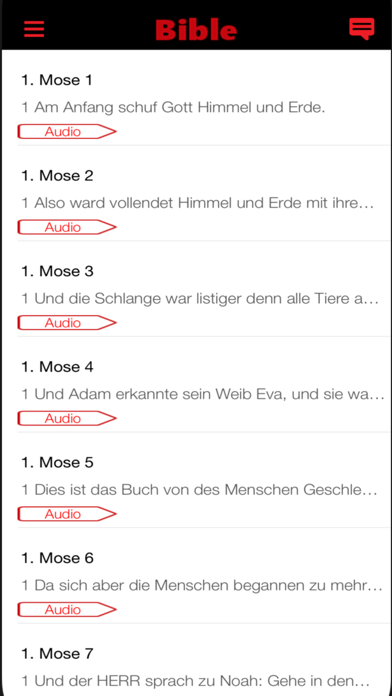 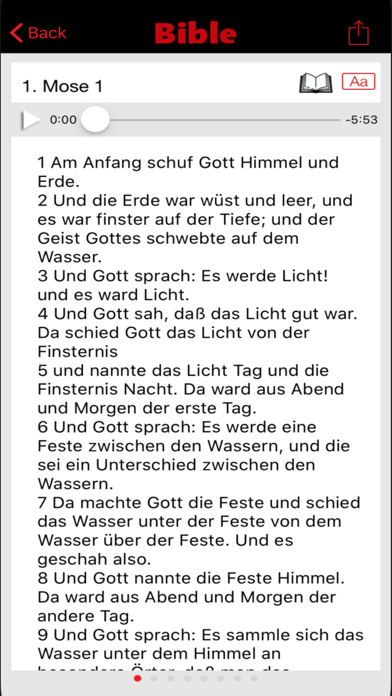 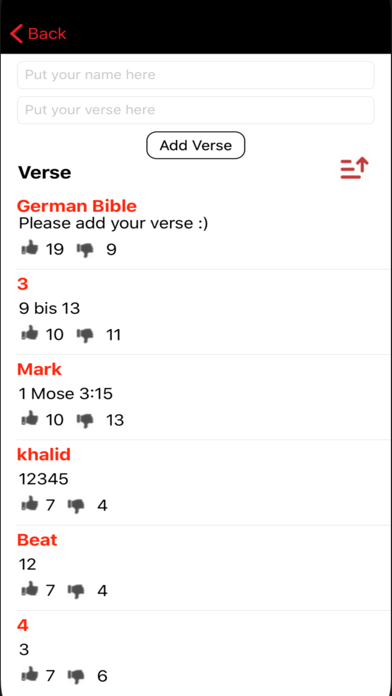