Shona(chiShona) is the most widely spoken Bantu language as a first language and is native to the Shona people of Zimbabwe. The term is also used to identify peoples who speak one of the Central Shona varieties: Zezuru, Karanga, Manyika and Korekore. Based on Clement Doke's 1931 report catholic, Union Shona or Standard Shona was developed from the Central Shona varieties. Because of the presence of the capital city in the Zezuru region, that variety has come to dominate in Standard Shona Bible. 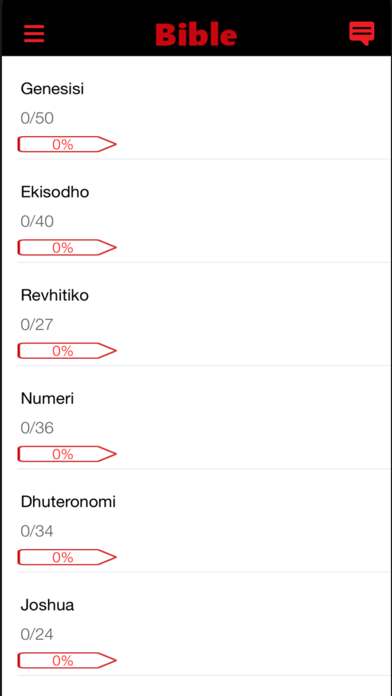 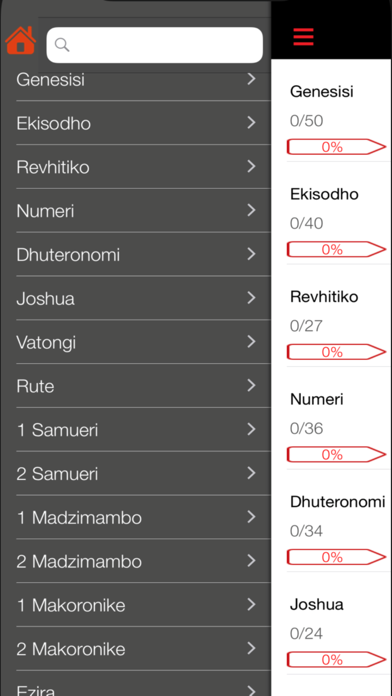 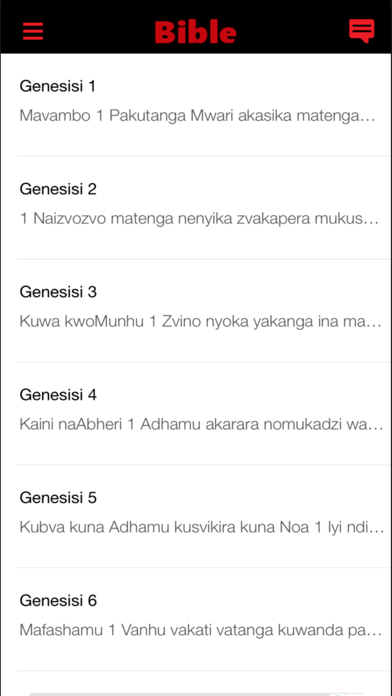 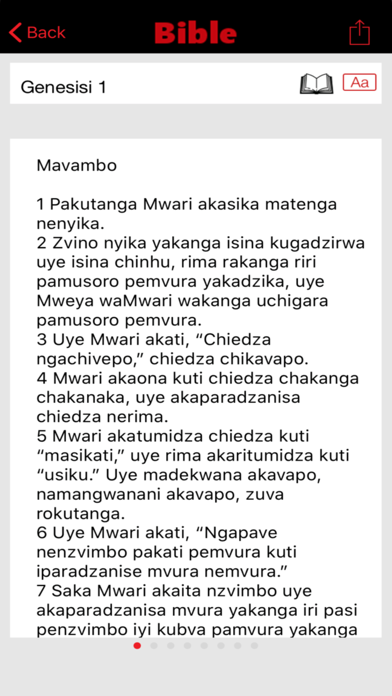 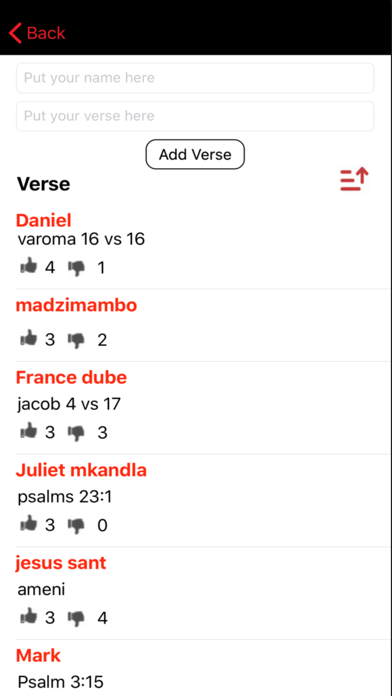