Get the major events and battles of Napoleonic Wars knowledge using an intuitive and cool quiz interface. In the meantime learn about Napoleon Bonaparte's life using our application. A great way to study about military history of europe that took place 200 years ago. The Napoleonic Wars (1803–1815) were a series of major conflicts pitting the French Empire and its allies, led by Napoleon I, against a fluctuating array of European powers formed into various coalitions, financed and usually led by the United Kingdom. Our app content suitable for history enthusiasts, students, teachers and researchers. Once you have downloaded the app, you can access all the content offline on any mobile device or tablet. Properties : - In playing quiz, you can monitorize the learning level. - You can view a question feedback instantly. - Follow your detailed quiz performance at any time. - Learn about Napoleon Bonaparte. - No internet connection needed. 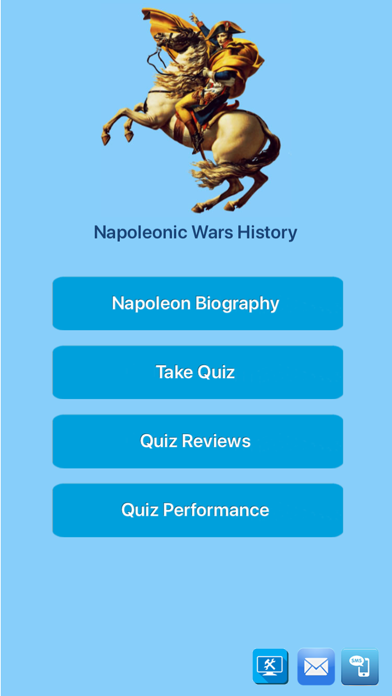 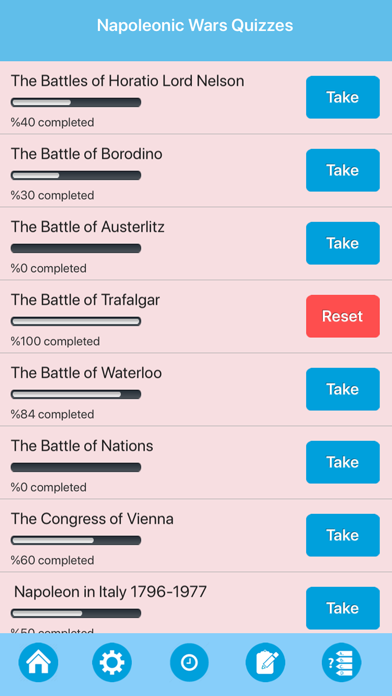 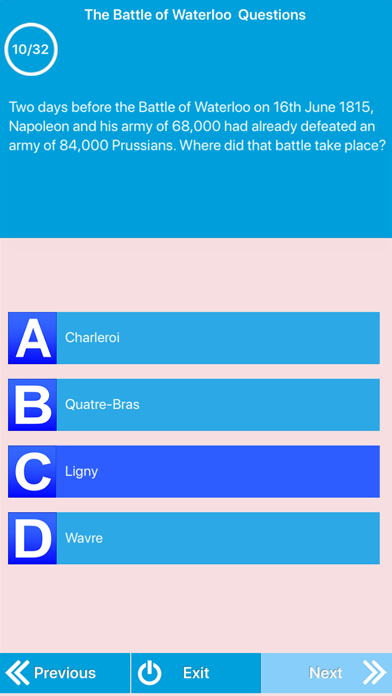 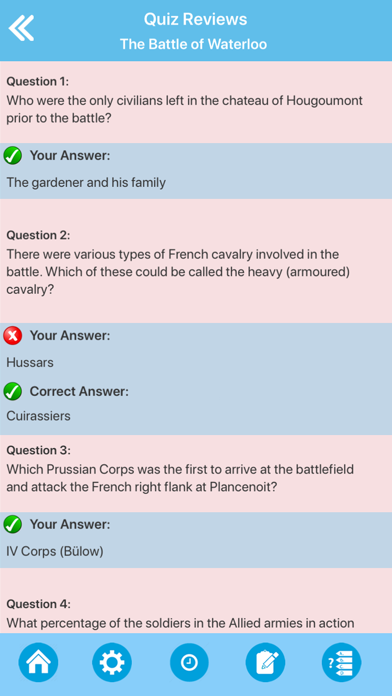 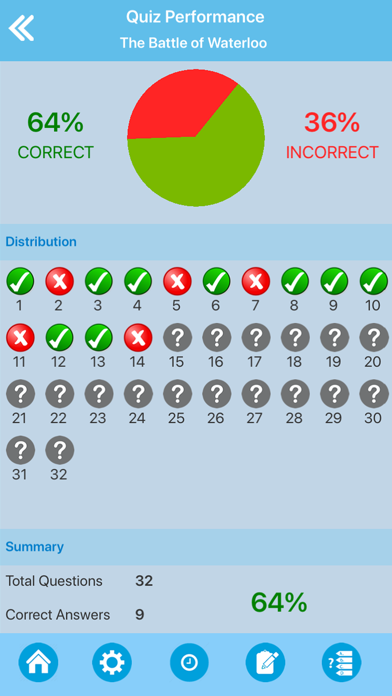 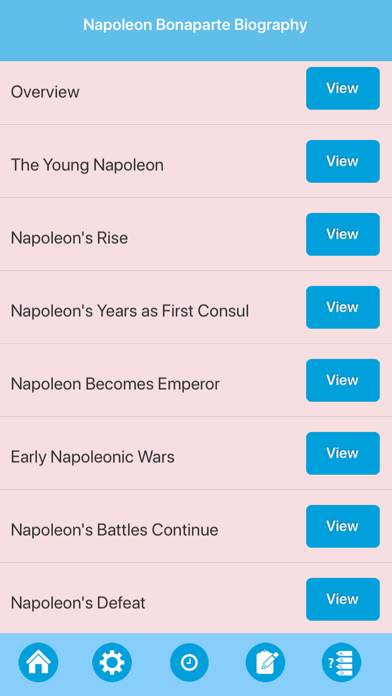 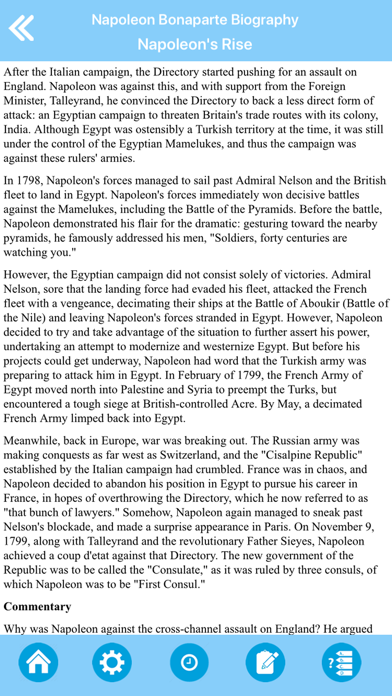