Story Jar #Shall we date?

!So, join our cast of cute men and embark on a journey that will leave you breathless. Current available series are: ●Vampire● Tonight you will become a blood sacrifice for a vampire. You are born as the "Moon's Beloved Child" that all vampires crave and are fascinated by. According to the old covenant, you are destined to becoming a sacrifice for the Vampire King. One night, he takes you to his room where you're alone together. Lying on the bed, you prepare yourself to have your blood sucked - however what you ultimately feel is not pain, but pleasure. ●Pirates● You are the princess of a certain country. In order to protect a secret treasure passed down in your kingdom for generations, you and your companion, Nagisa, head out to the open sea. Dangerous pirates seeking thrills. A ship commanded by the prince of the powerful country that your fiancée lives in. The Navy, protectors of peace and defenders of justice. A mysterious ghost ship filled with secrets. Whose helping hand will you choose? Start a brand new adventure on the sea filled with romance and excitement! ●Pretty Awesome● Due to certain circumstances, you decide to take part in the Queen of F Contest. Behind this dazzling world, you’ll discover a web of lies and deceit. Everyone has a secret no matter who they are... Are you ready to be the one to sit on the Queen’s throne and steal the spotlight?! ●Beastmaster and Princes● In the Kingdom of Cattleya, you dream to be a skillful beastmaster like your mother... When you’re looking for a beast of your own, you run into these four animals on the street. After a while, you eventually find out that they can speak a human language. To your surprise, they are actually the missing princes from the Kingdom of Fasan! They confess that a curse turned them into beasts. Get ready to set out on a journey to break the curse! ●Become Elite● Your rich uncle has suddenly passed away! You're going to inherit a share of his will, including the famous Water Lily estate. Together with three obnoxious butlers, you will spend the next three weeks training to come out into society at a formal debut. ●Wand of Fortune● In a magic school from a distant land, there is a girl so awful at magic that the professors don't know what to do with her. That girl is you. At wit's end from your constant magic failures, the professors seek help by transferring you to an entirely different school. That school is the Mills Crea School of Magic in the Magic City of Latium, the nexus of magic power where all aspiring wizards and wizardesses dream to go. Your heart is filled with grand expectations as you step through the gates, only to be delivered heart-crushing news. By nature, all wizards and wizardesses possess a magic element, but you possess none. With no one understanding the cause of your anomaly, it is deemed to hold perils and possible dangers. You are strongly required to obtain an element during your enrollment at Mills Crea. Will you be able to discover your missing element? ●THE NIFLHEIM● Our king would like you to become the next queen...! Summoned by three unfamiliar men, you are brought to a kingdom named Niflheim. While getting to know the funny and adorable members of Niflheim, you come to meet the love of your life. Who will be your eternal lover? ●Mononoke Kiss● “I’ll protect you. Now, make a decision.” A long, long time ago, you, as a princess, were born with a silver spoon in your mouth. You spend most of your days just simply enjoying a fortunate life. That is, until your castle is suddenly attacked by Mononoke. You discover that they’re after...You?! But why?! No worries, though! A band of handsome Mononoke will be at your side to protect you. So, defeat your enemies and win back your peaceful life! Who will you pick to join you on this epic journey?! A forbidden love between human and Mononoke is about to begin! Our apps are available for iOS 9.0 or later *Except for iPad 2(2gen) iPhone 4S iPod touch(5gen) iPad mini(1gen) 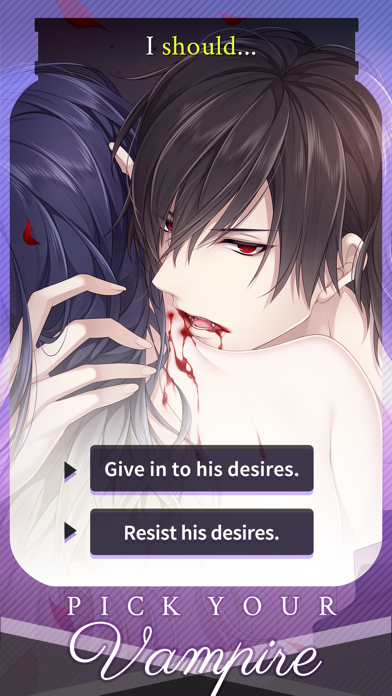 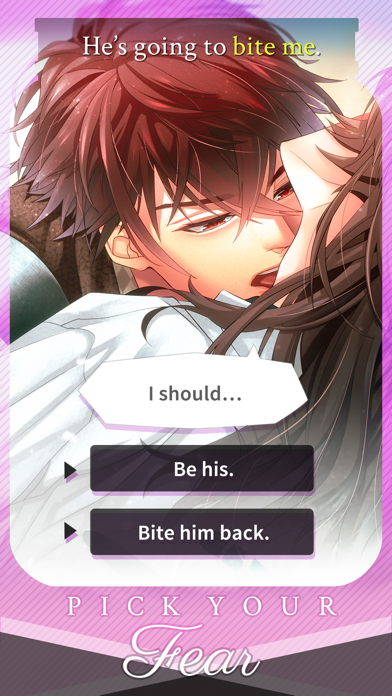 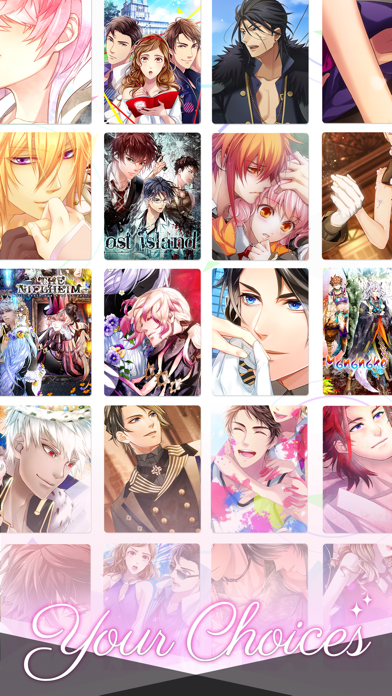 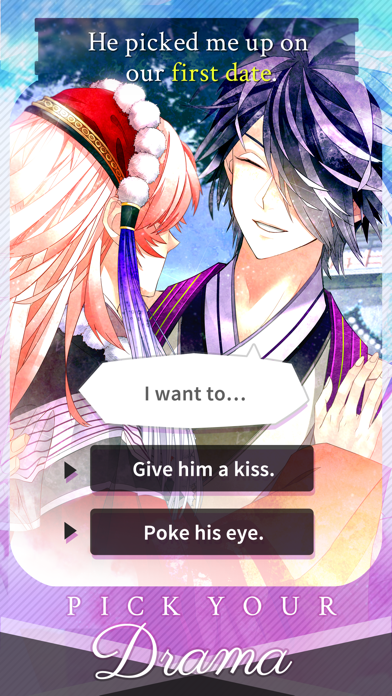 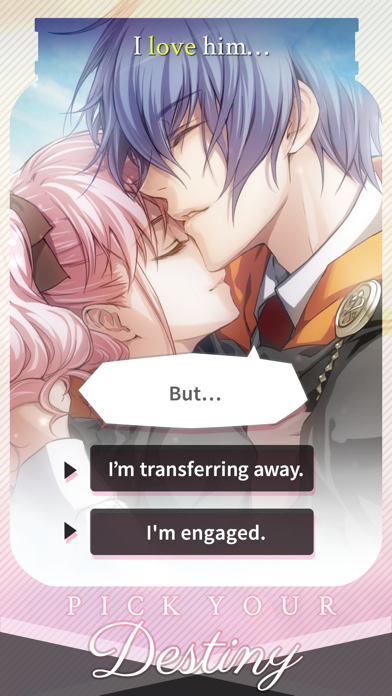 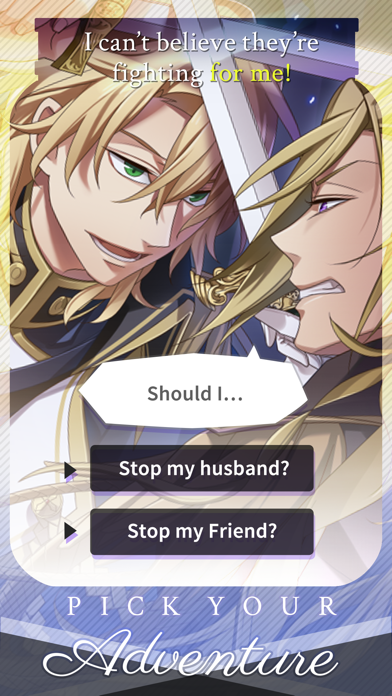 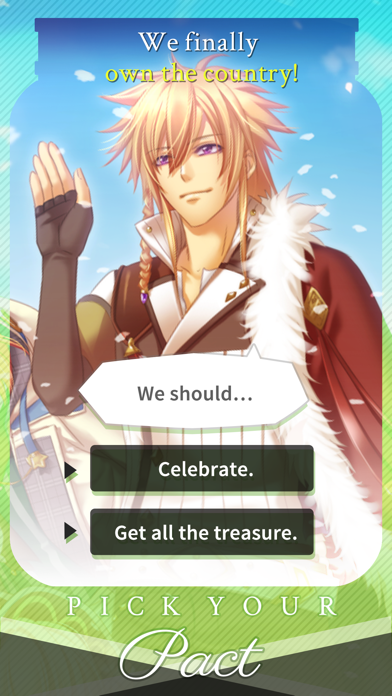 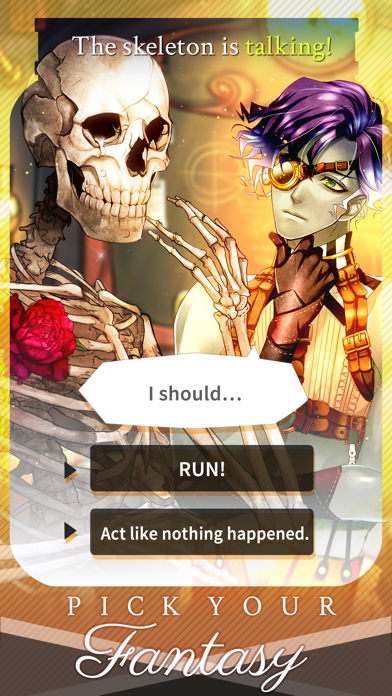 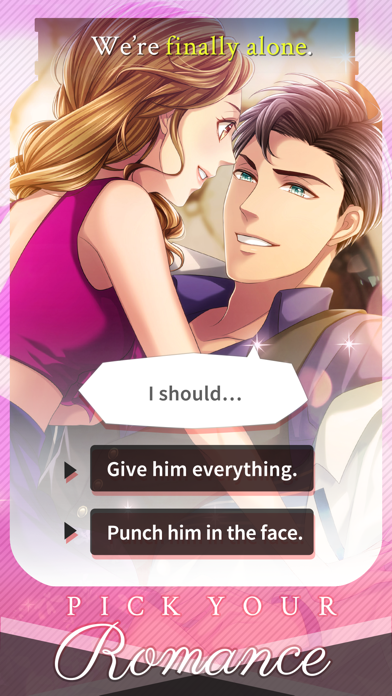