PES CARD COLLECTION (PESCC) is a free-to-play football game which you collect cards of the world's most popular football players to create the ultimate team! While you search for the perfect formation for your team, you can enjoy training your player cards and developing your squad. When you feel like gauging your team's progress, you can do so by playing matches in real time against rivals from across the globe. Using data from the long-running PES series, matches in PESCC play out in gorgeous 3D. This allows you to feel the joy of every goal you score and the pain of every one you concede as if you were really there. You can even let others know your exact emotions by sending unique stickers during a match. With the new 'Elevens Match' feature, you bring your squad's top star to the changing room along with 10 other users to form a full team of 11 players. The Championship is a tournament played on a global scale and is held regularly. The intense matches are your chance to prove to your rivals who's the strongest and are a great way to compare your team with others. - Player Cards with popular real life players! Players from the world's top national teams are here, including Argentina, France and Belgium, as well as stars from some of the most popular club teams, including FC BARCELONA, JUVENTUS FC, MANCHESTER UNITED and FC BAYERN MÜNCHEN. All the cards feature high quality player photographs. Collect your favourite players, train them up and build your own unique team of superstars! *Player cards featured in the screenshots/cutscenes may include player cards that were previously available but can no longer be signed. - Communicate in matches using stickers! You're the one who collects the players and decides your formation, but the match itself plays out automatically. If you're playing against user from a different country, you can still communicate during a match with a range of unique stickers. There are stickers to convey the whole spectrum of emotions fans and managers go through during a match, all quickly and conveniently available to use. Football games are the new universal language! - Real-time matches with 11 users! The best way to check your team's progress is by playing matches against other users, and in PESCC you can do this whenever you like and in real time. Ranked Matches could put you up against strong opponents you've never met before, whereas Friendly Matches are played between two friends. In Elevens Matches, you and 10 other users choose the single best player from your squads to form a team of 11 and play matches in real time against users from around the world. You'll have to work together with you teammates for a new football gaming experience like nothing else! - Join your friends from around the world in frequent festivals! In PESCC, the Championship is a mammoth tournament held regularly to determine the very best team. With a range of campaigns and special draws, festivals have something for everyone. They're a great opportunity for you and users from all over the planet to quickly boost your teams. We hope you enjoy them! - Recommended for all football gaming fans A football game anybody can play, and free-to-play Play a football game while watching football on TV A football game with smooth match controls anyone can enjoy Play against anyone in the world, anytime you like Team up with a squad of 11 players, just like the real thing Real football action featuring your favourite players' real faces Compatibilty: Requires iOS 10.0 or later. Recommended devices - iPhone 6s or later, iPad Pro, iPad mini 4 or later Rights information: https://www.konami.com/wepes/mobile/wecc/license/ 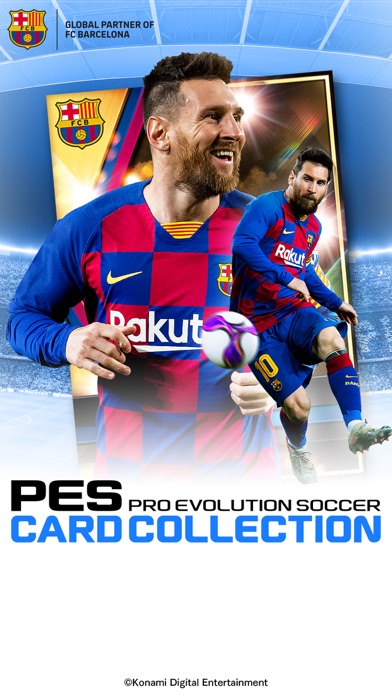 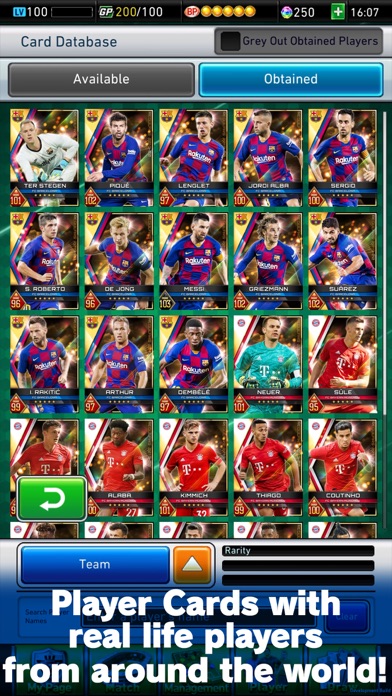 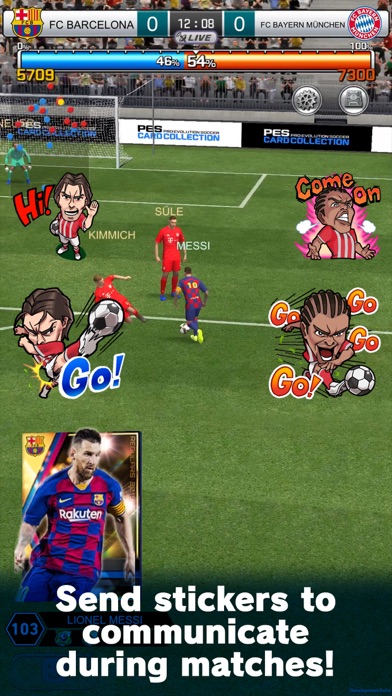 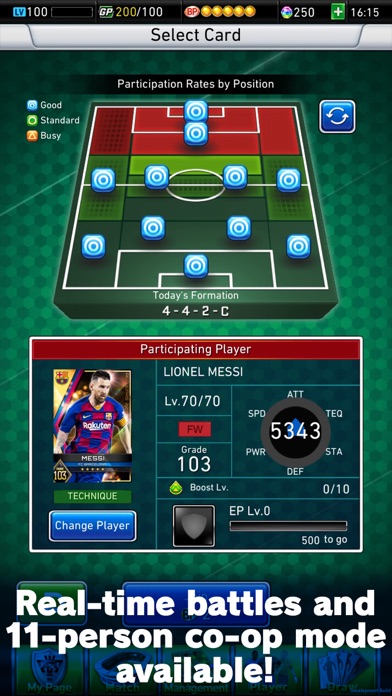 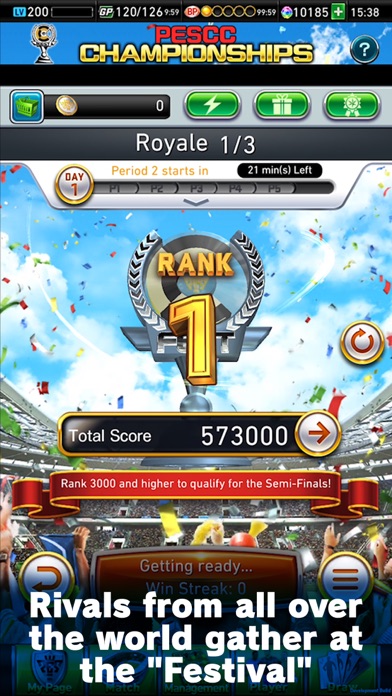 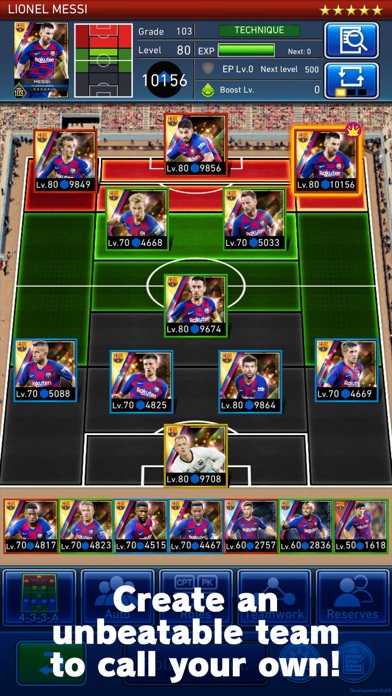