ABC Alphabet Tracing provides everything your child needs to learn the alphabet(upper letters and lower letters), Number, phonics and the sound and first words associated with each letter. Alphabet Tracing is a fantastic and completely free application for children learning to write and recognize their alphabet A-Z. Intuitively trace both uppercase and lowercase letters with the touch of a finger. This app includes the "Alphabet Song", a coloring book with a page for each letter, activities for learning the letters in sequence, and fun animated games to teach pronunciation and letter recognition. Hear and see English alphabet letters and real world objects that relate to them. How to play and learning : Trace letters simply by moving a finger or stylus over the letter outlines on screen. To erase, touch the eraser or shake the device. Change letters by touching the desired letter in the tab area on the bottom of the notebook or by scrolling the letters within the tab area. Your child will be having so much fun, that they won't realize how much they are learning. The app is so easy to use that even toddlers will enjoy playing with. The app is beautifully designed and just a joy to look at and use. Learning to associate each letter with the phonics sound is an important first step for kids to learn to read. The entertaining and enjoyable format will keep children focused as they learn. ABC Alphabet Tracing is a Universal App, so it works with both iPhone and iPad. 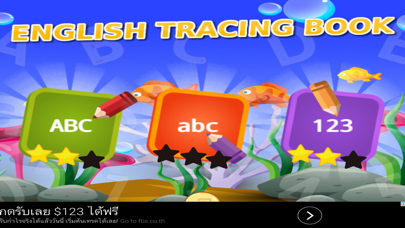 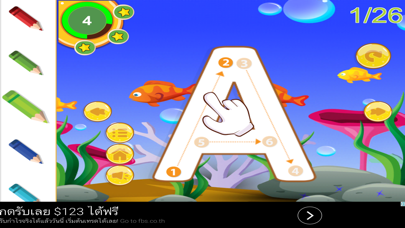 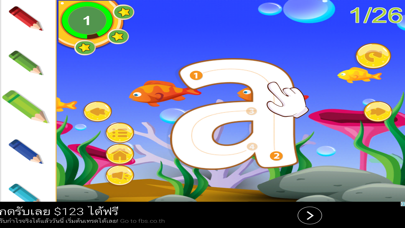 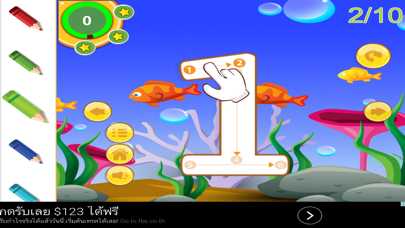