Protect your data and your privacy with a personal, secure VPN that hides your online activity so you can bank,shop,or simply browse,confident that no one is stealing your precious data. -Hide your activity Anyone with a little know-how can see what you do when you browse, and collect data on you. Avast SecureLine hides your online presence, so no one except you can see where you go, or what you do. -Work from anywhere At the cafe, or a friends house? Public or private, trusted or not, you can make any connection a safe one with SecureLine -Set it up once, get privacy forever Avast SecureLine can be activated with a single click, allowing you to go private at a moment’s notice. -Go international Access geo-locked content anywhere in the world so you can stream your favorite shows and movies no matter where you visit. Try a FREE trial of Avast SecureLine now. Then, upgrade to the full version for $38.99 a year, or 7.99 a month. Your subscription will automatically be renewed unless canceled at least 24 hours before the end of your current subscription. Auto-renew may be turned off by going to your Account Settings after purchase. However, you are not able to cancel the current subscription during its active period. Carefree, private browsing is only a few short clicks away. Privacy Policy available at https://www.avast.com/privacy-policy Terms and Conditions info at https://www.avast.com/eula 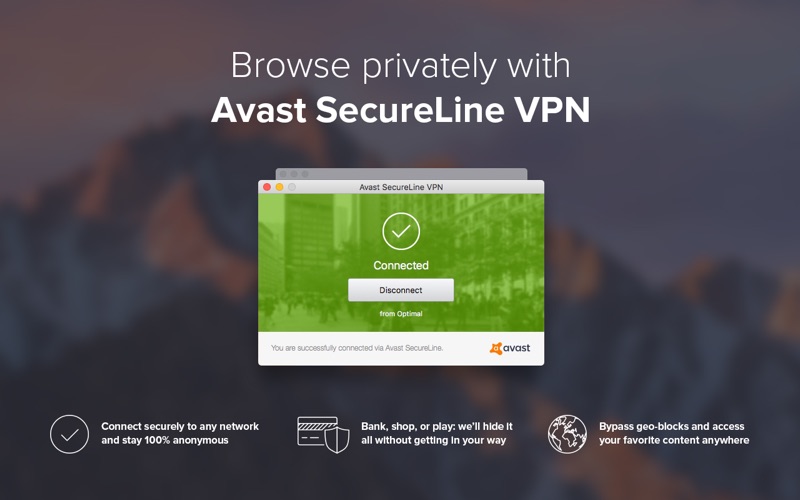 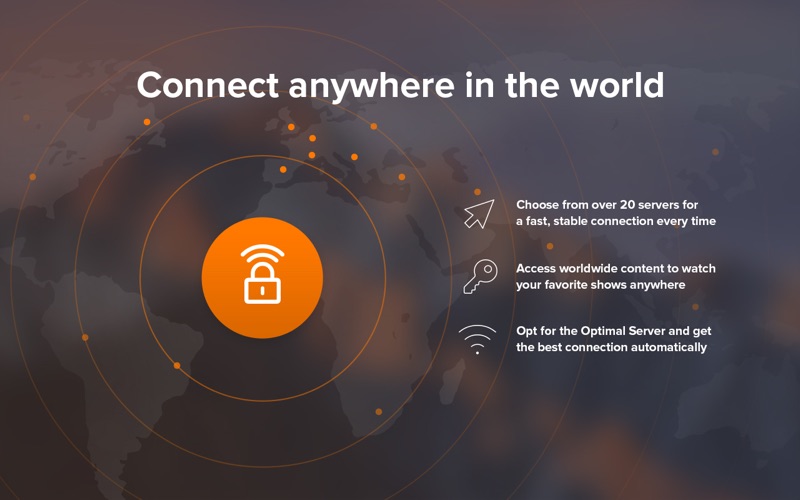 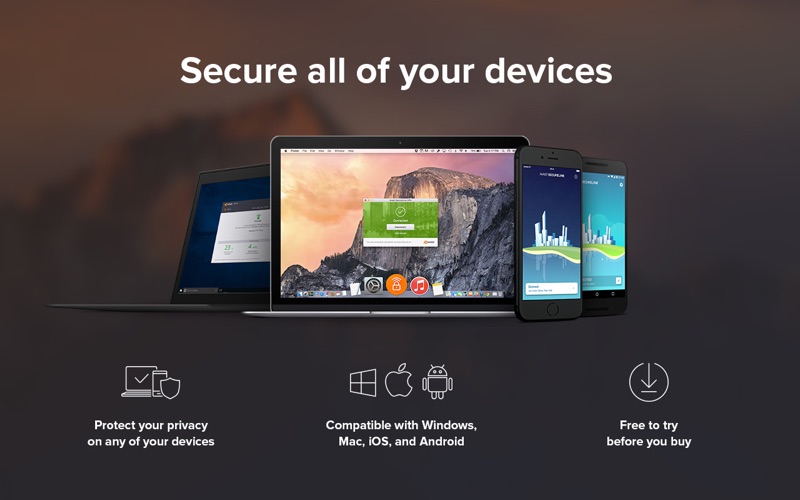 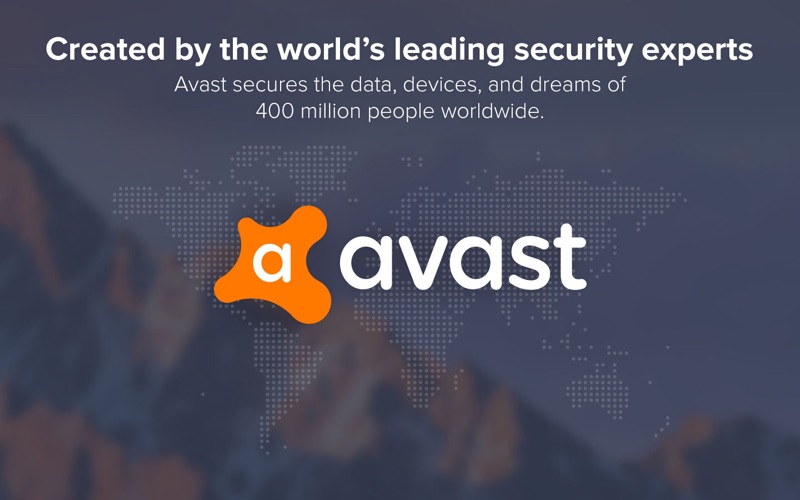